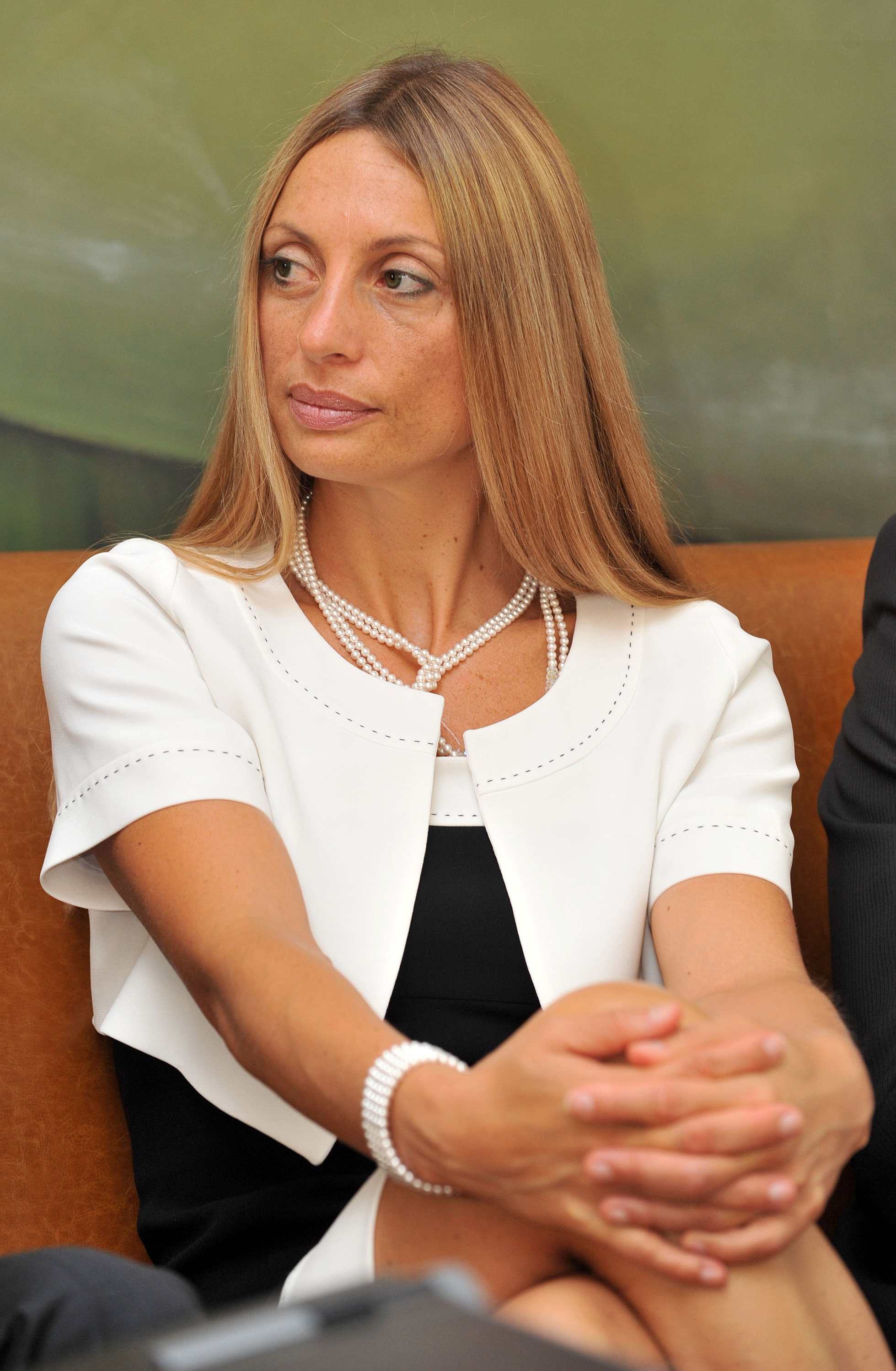 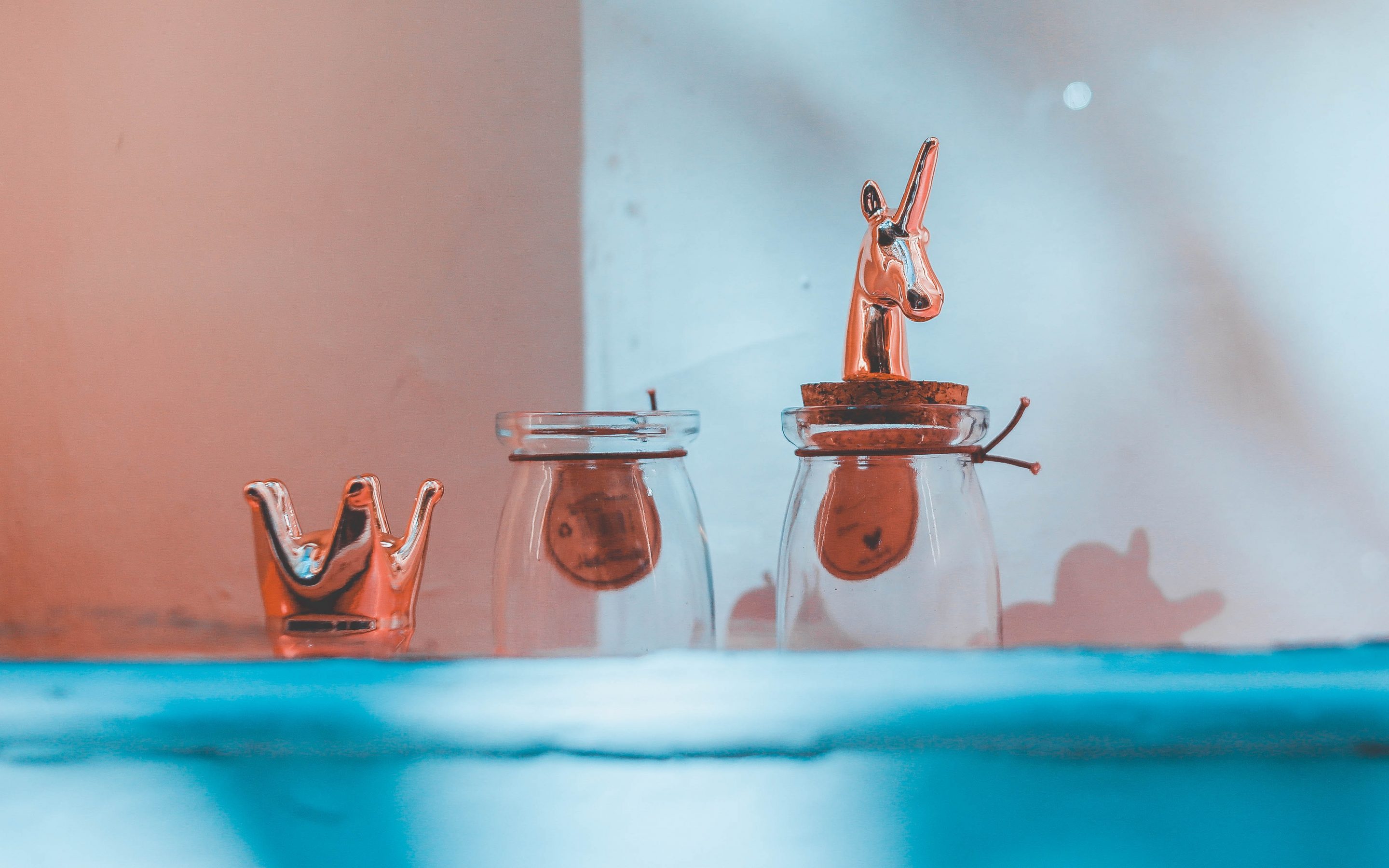 Last week’s announcement that the US private equity firm One Equity Partners is partnering with Infobip in their $200 million Series A round at a $1 billion valuation may not seem groundbreaking in the international technology market yet for a small mostly tourism-driven country like Croatia it certainly is. It is a sign for the global investment community that substantial growth on a global scale can be achieved by Croatian companies, and can pave the way for more capital commitments to Croatian equities.

The three founders of Infobip have not just proven that global Software companies with thousands of employees can be built on the beautiful coastline of Croatia, but are a symbol for the resilient entrepreneur, as they have silently built a global powerhouse without any funding or help by the institutions which were intended to do so. Infobip’s founders have spotted the need for a Full-stack Communications Platform as a Service (CPaaS), as they describe their product, early on in 2006 when it was far from obvious that billions of SMS would have to be sent daily from Uber, Lyft, and other mobile Apps 14 years later. Today the company operates its direct communication SaaS globally with virtually every major telecom operator, offers a wide range of messaging services, and boasts clients with the likes of Uber, Burger King, and Strava.

The funding comes a bit surprising, as the founders intended to go public without prior fundraising.  In comparison Twilio (NYSE: TWLO), Infobip’s main competitor has raised $263 million from 24 investors, amongst those global leaders such as Salesforce, Fidelity, and T. Rowe Price since its inception 2009 when they first went through the Techstars Accelerator. Today Twilio has a market cap of $38.59 billion, the $1 billion Infobip is valued at seems small compared to its biggest rival, although it is their first-ever funding round and we expect more money to be drawn to the company.

The round’s only investor One Equity Partners, invested in Croatia for the first time, the middle-market private equity firm has $10 billion assets under management and was formed at Bank One in 2001, today it operates under the JP Morgan Chase umbrella after the latter was acquired by JPM. Interestingly One Equity Partners acquired a majority share in Ericsson media solutions in 2018, which is the media business of Ericsson composed of many previous acquisitions, yet a small part of Ericsson, which of course has its roots in the global telecom market, could pave the way for a symbiotic relationship between the two.

The future will show how this Croatian success story will unfold, we at VentureXchange are happy that Silvio Kutic, Roberto Kutic, Izabel Jelenic have shown the world that Croatia can produce Unicorns, and hope that many more will follow their path. Congratulations Infobip.

What is Sustainable Investing, and how does it help your business? 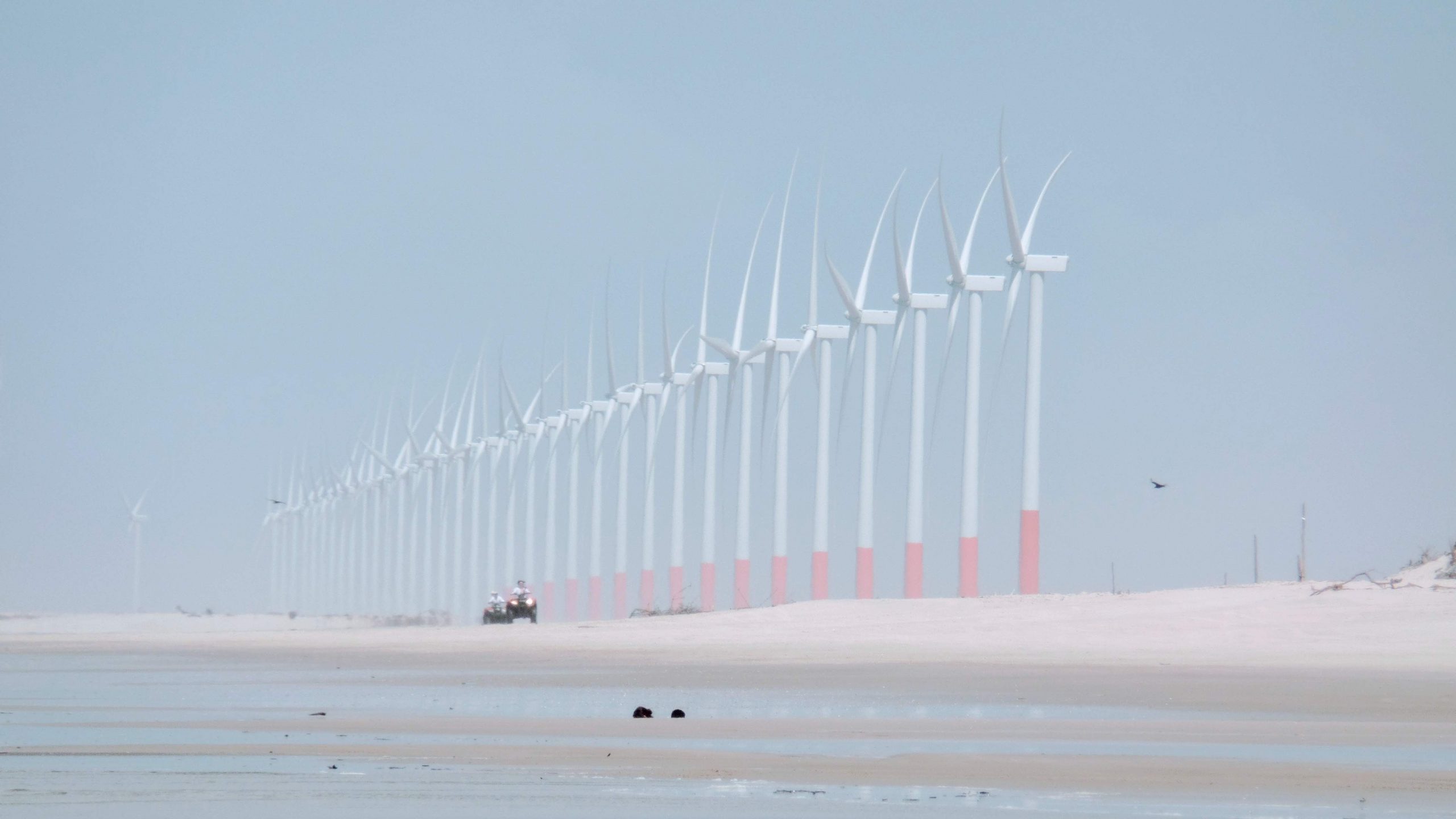 ESG in private equity: a moment of glory?