Startup Unicorns in Europe in 2020 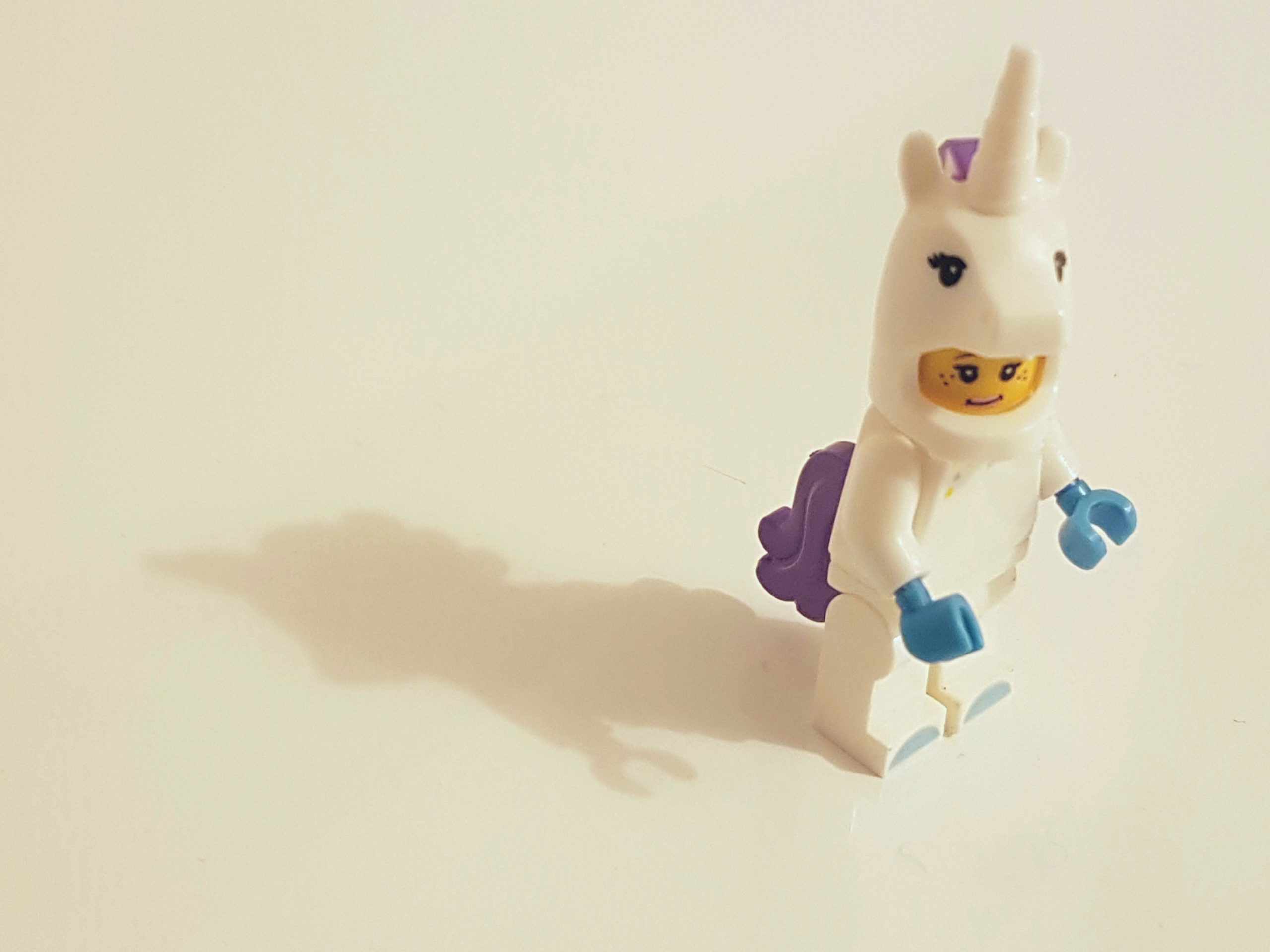 Startup ecosystems are partly defined by how many companies have hit the billion-dollar valuation mark. In Europe, the unicorn count is steadily growing. In 2020 so far, at least 10 new unicorns have been ‘born’. There are plenty more fast-growing startups likely to join the list soon.

Unicorn aggregate valuation holds steady at $600B+ for the year 2019 and following more in 2020. The unicorn phenomenon contributed significantly to the ongoing globalization of VC.

There is a confluence between nontraditional firms and foreign investors, both of which fueled unicorn financing rates for the past year. That said, VC is globalizing as nontraditional and foreign players seek exposure to fast-growing tech companies in order to diversify their own portfolios.

We listed below unicorns founded in Europe, by following the list from Sifted and CB Insights.

Global Switch, the most valuable Europe-based unicorn, operates data centers in Europe and Asia. In July 2018, a consortium of investors bought a nearly 25% stake in the company for almost $2.8B. The company said that the investment would help fund its expansion plans ahead of an anticipated IPO.

The online events platform gained its spot on Europe’s unicorn list just eight months after launch. Towards the end of 2020, it is also Europe’s fastest-growing company. The question is, will the events return to physical form quickly in 2021? If so, how will Hopin past this obstacle?

Klarna provides online payment services. The company has made a handful of acquisitions in recent years, including its purchase of cart and checkout browser extension Shop.co in 2018 and its $75M acquisition of Germany-based payments company Billpay in 2017. It is the most well-funded tech startup in Sweden.

Online used car retailer Cazoo is proof of the power of the serial entrepreneur. It was founded by Alex Chesterman, the entrepreneur behind successful start-ups Lovefilm and Zoopla. It claims to have become “the country’s leading online car retailer” since its launch. It has raised an extra £25m in funding from venture capital firms Draper Esprit, General Catalyst and DMG Ventures, bringing the total funding raised to more than £200m.

Founded in 2012, this Berlin-based company runs an online used car marketplace in over 20 countries. In 2018, it launched a fintech subsidiary, Auto1 Fintech, with Deutsche Bank and Allianz.

Karma Kitchen, the London-based kitchen space startup, has raised £252m in a Series A funding round to open dozens of new sites across Europe.

When green energy startup Northvolt raised $1bn in 2019, it came as quite a surprise. It hit the headlines again in 2020 when Spotify founder Daniel Ek announced that he was participating in a new $600m funding round into Northvolt.

Revolut is almost the fastest-growing digital banking app in Europe. Having begun as a travel currency-exchange card, the company has since expanded aggressively into a full range of services, including cryptocurrency and stockbroking services. You may be wondering what is the difference between the two competitors? N26 is available in both the web and mobile app versions, while Revolut is only in the mobile app. Revolut has features that are not available in N26 like access to cryptocurrencies. N26 and Revolut both have a premium/paid plans that offer travel insurance features like overseas travel, luggage, and trip insurances.

Monzo’s valuation at £1.25bn. reached unicorn potential.  The startup is best known for removing the hassle from personal finances, as well as progressive features like gambling-blocks.

Norway’s Kahoot! has become an edtech force this year in particular. Teachers have been using the platform to interact with their students remotely. Investors include SoftBank, Northzone, Creandum, and Microsoft Ventures.

Voodoo is ‘hyper-casual’ games have been downloaded over 2bn times, it has raised money from Goldman Sachs and Tencent and is expanding into Asia.

Infobip, a company from Croatia provides the messaging platform for some 750 banks and works with some 650 mobile operators around the world. If you’ve ever received a message from your bank, or from Facebook or Uber, you’ve used Infobip. Infobip is Croatian first unicorn with a $1 billion valuation.

If Infobip does IPO in three years’ time, these learn-on-the-job employees will be in for a decent payday. Some 10% of Infobip shares are owned by the staff. Much like Romania’s UiPath, which is also considering an IPO, Infobip could become a big source of tech wealth in a country where average salaries still lag behind the rest of Europe.

Auto1 Group’s marketplace is Europe’s leading used-car platform where buyers and sellers of cars can connect and do business. The Berlin-based company was founded in 2012 and 7 years later it matches supply and demand in over 30 countries, with a portfolio of over 30,000 vehicles.

MindMotionPro has pushed MindMaze to be worth over 1 billion dollars and hence converting its startup status to become the first Swiss unicorn. It has developed digital therapies to help patients with Alzheimer’s and Parkinson’s, among other conditions.

Deliveroo has so successful enmeshed itself into the lives of consumers across Europe that its name has even become a noun. That ubiquity has landed it plenty of investment over the years — but also scrutiny. 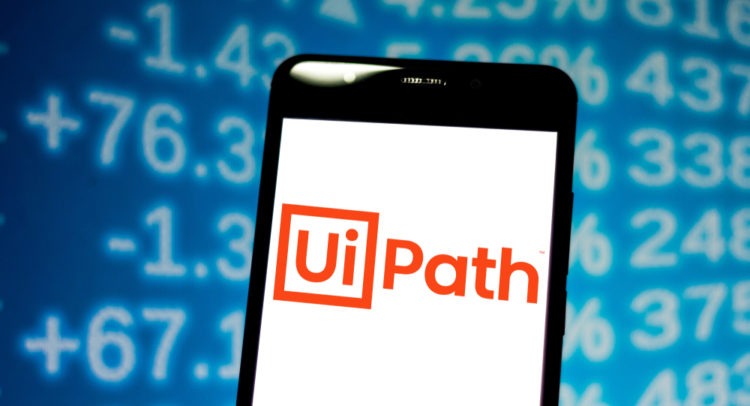 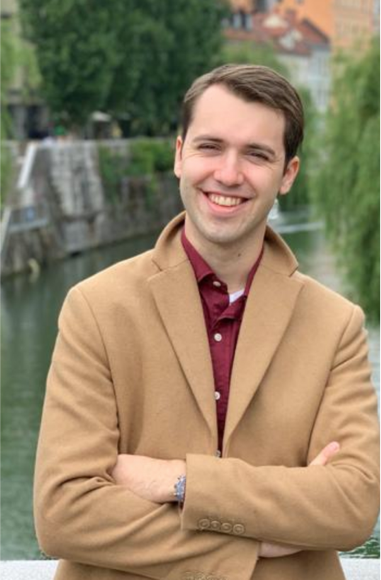 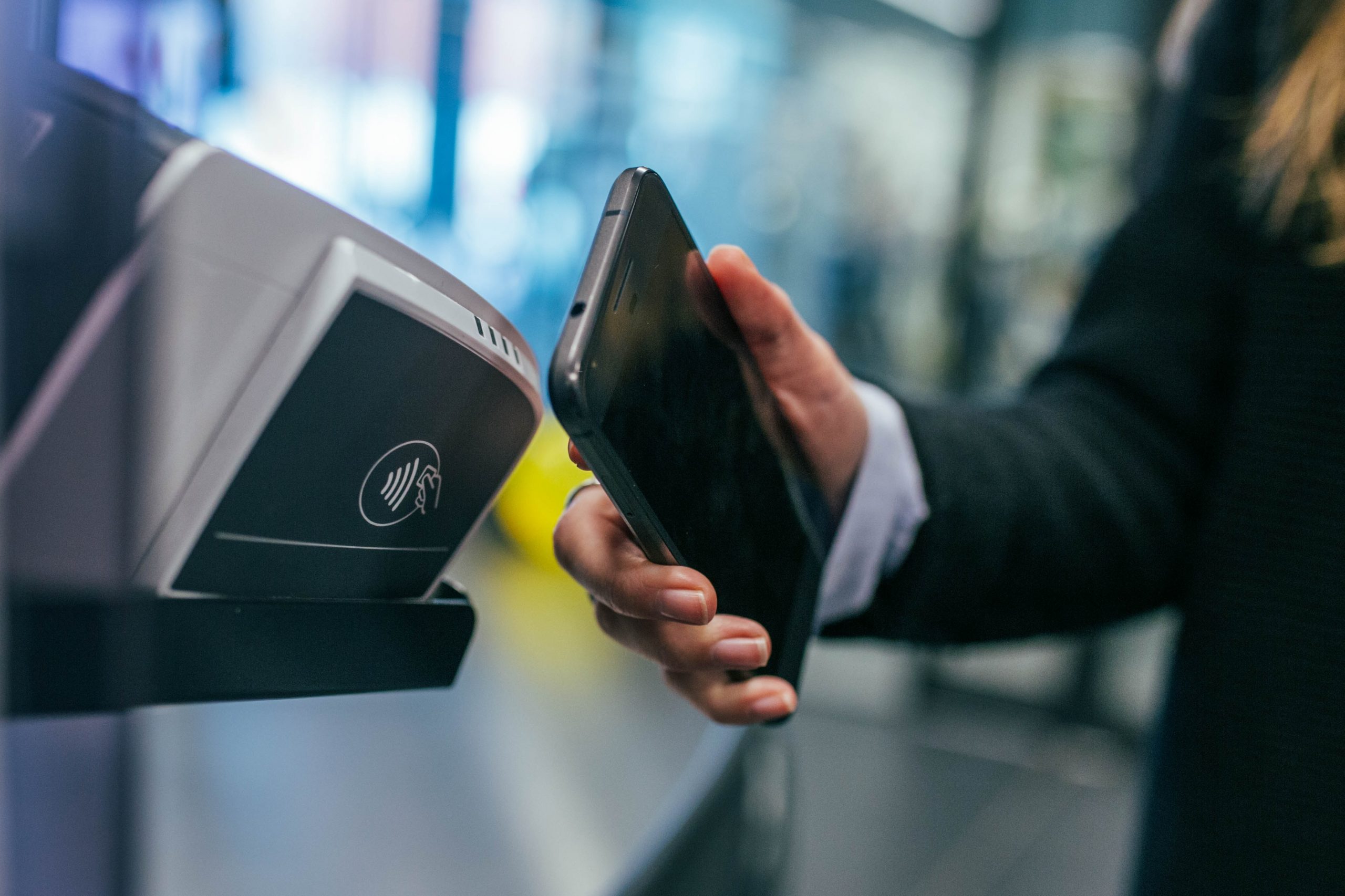